Does Your School Have an Anti-Racism Plan?

Black Lives Matter. As educators re-enter school, whether in-person, online or in a blended environment, it will be anything but “schooling as usual.” A new fire has been lit and is now catching, as more in our country are beginning to acknowledge the inequities and lifelong implications that exist— something many individuals have ignored for generations.

Leaders and teachers need the knowledge and tools to have productive, safe and meaningful conversations that foster anti-racist classrooms. We don’t have much time—we need to focus on actionable plans for what we can do now to get ready to return to school.

We welcome you to join us for this 3-week virtual series, split into 1-hour sessions, each following a similar structure. At the heart of each session is a panel discussion featuring diverse leaders, who will each share a story about a major learning they’ve had, a strategy they’ve used, or an experience that illuminates the struggles and wins in this work. Each week focuses on a single area. 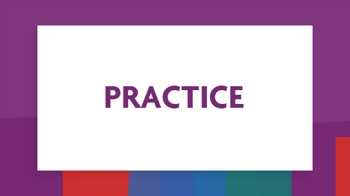 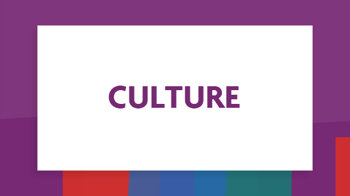 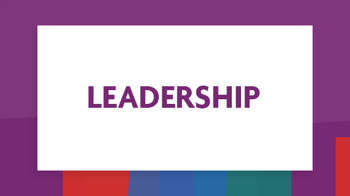 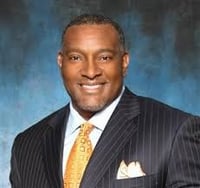 Dr. Hamlet is a native of Palm Beach County and is a product of the West Palm Beach Public School system. Upon graduation from high school, he attended the University of Miami where he was a starting defensive end. Dr. Hamlet received his Bachelor of Science degree in 1992. His achievements on the gridiron led him to a brief tenure as a professional football player with the Seattle Seahawks and the Indianapolis Colts. After leaving the NFL, Dr. Hamlet began his career in the service of children and families in the state of Florida.

The start of Dr. Hamlet’s career in education began with his work as a case manager and behavioral specialist with a county mental health unit. From there, he has held positions of teacher, Dean of Students, Assistant Principal, Principal and district administrator in a variety of school settings – urban and suburban. He has worked in affluent and high poverty districts. He has worked in high achievement and failing school contexts. He has been responsible for the transformation of dozens of schools in his career and is especially adept at providing leadership in very challenging educational settings.

Dr. Hamlet is the recipient of five Principal of the Year Awards in the State of Florida from various organizations, including the State Department of Education. 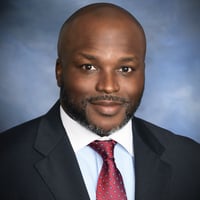 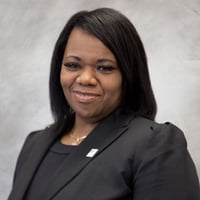 Award-winning educator and former superintendent of the Washoe County School District (WCSD) in Reno, NV, Traci Davis served more than 64,000 students, their families, and more than 8,000 employees. Her transformational and passionate educational leadership has resulted in sweeping gains in student achievement and performance as the District works toward its goal of “Every Child, By Name and Face, to Graduation.”

During her distinguished career as an educator, she has worked in a variety of schools ranging from at-promise to affluent, high-achieving to failing, and has helped transform learning environments in elementary-, middle- and high schools. She believes that we should have high academic expectations for all students so they graduate ready for college, careers, or military service. As the chief executive officer of the District, she oversees the day-to-day activities of WCSD, provides support to the Board of Trustees and manages the District’s Strategic Plan in support of the goals established by the Board. 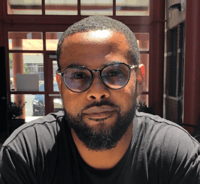 Douglas Corbin has been an educator in alternative education for over 15 years as a workshop facilitator, teacher, dean of students, and assistant principal. Douglas graduated from U.C. Berkeley with bachelor’s degree in African American Studies and earned his master’s degree from Brandman University in Educational Leadership.  He has worked in the public-school sector in both Oakland and Richmond, CA. The remainder of his time as an educator has been in the court and community schools for the Contra Costa County Office of Education. 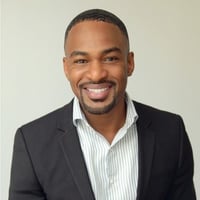 Jason started his K-12 career in 2006 at PS 328 in Brooklyn, NY as their after-school director. Recognized for his ability to increase student attendance and increase parent engagement, he quickly worked his way through the ranks to become Executive Director at The Princeton Review. His experience includes managing the Sales and Operational Teams for Noodle Markets & 3P Learning across the US, Latin American and Canadian markets. He is most passionate about helping underprivileged students succeed in life.

About Open Up Resources:

Open Up Resources is a 501c3 that exists to increase equity in education by making the highest quality curriculum freely accessible to educators and providing implementation supports to the broadest number of teachers, empowering them to effectively and sustainably improve student outcomes in pre-K-12 English Language Arts and Mathematics. To learn more about Open Up Resources' mission and work, click here.

Stay up to date on the latest from Open Up Resources by following us on twitter, Facebook, LinkedIn and joining our communities.